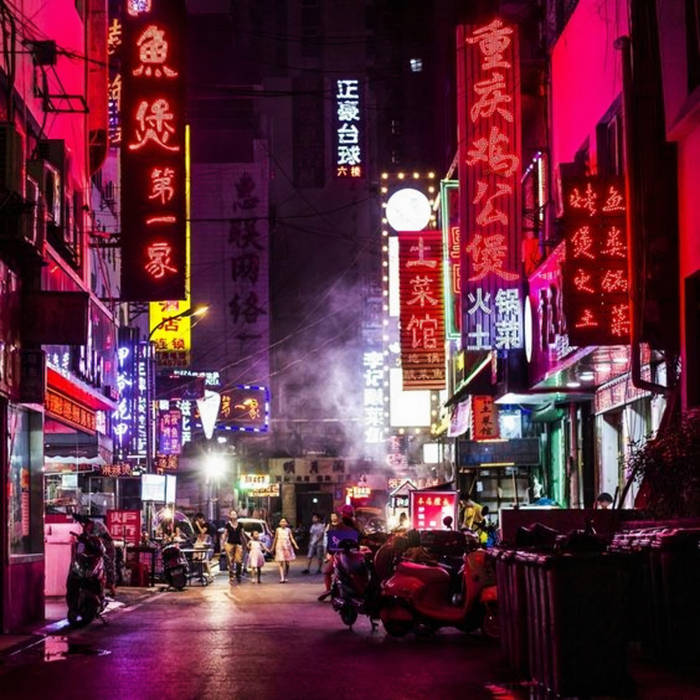 You carry round all your reasons
You can’t give up on your doubts, no
You let it Fall with the season
This name you carry round

Rainbow Danger Club was formed in Shanghai, China and relocated to Austin, Texas. The band is one of Austin's most sought- after live acts, and their self-produced EP, The New Atlantis, and subsequent LP, Where Maps End, Souvenirs, and Treehouse Empire have been recieving growing global attention attention including articles on CNNgo, MTVIggy, and The UK Guardian. ... more

Bandcamp Daily  your guide to the world of Bandcamp